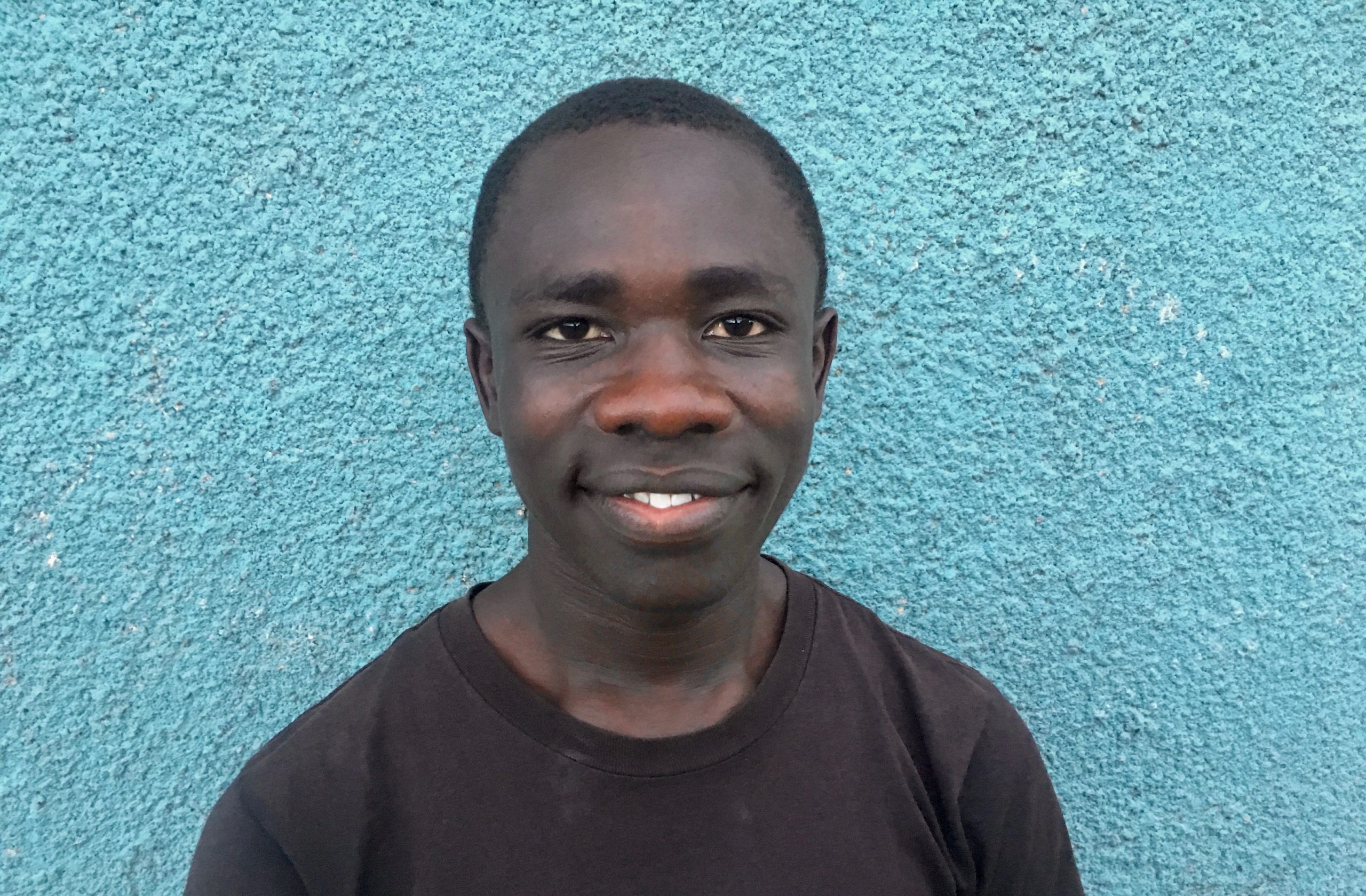 My name is John Ochiengâ€™, son to Michael Olal and Elizabeth Wambui. My mother gave birth to me in Nakuru county, Kenya, at a very tender age (when she was only in her second year at high school). At the age of six months, she took me to her mum in Nyeri county and ran away, abandoning me there. My maternal grandmother took very good care of me up until I turned two and then she took me to live with my paternal grandmother. She was a businesswoman who sold fish in order to make a living and when I was old enough to start school, she enrolled me at Muslim pre-school, Nakuru. Up until this time, I still did not know who my father was.

When I was in grade five, my grandma started ailing and had to go back to her village for treatment. We however agreed that as opposed to me dropping out of school to go with her, I would continue with my studies and it is at this point that she introduced me to my father. By this time, my father had married another woman.

At the time, my father was working as a security guard and my stepmother was a green grocer. When my father would go to work in the evening, my stepmother would come back home from the market and mistreat me. This she would do by inflicting senseless beatings on me for no apparent reason and then force me to do all of the house chores. Sometimes, on the bad nights, she would send me out of the house to sleep in the cold.

By the time I was in my final year of primary school and tired of all the abuse I had endured at the hands of my step mother, I decided to run away from home and stay with a friend of mine until I completed my Kenya Certificate of Primary Education. What hurt even more was the fact that my father could not be bothered to even look for me and so in order to pay for my upkeep and education, I started selling peanuts and earning a small income.

Once I had saved enough money, I bought myself a pair of uniform and went to a high school to request admission to the school. The kind-hearted principal, upon learning about my situation, paid my school fees for the first year and enrolled me to form one. The following year on form two, I returned to my fatherâ€™s house as he promised to pay my school fees. But before the end of my third year in high school, my father was arrested and so I remained with my stepmother. Because she was unwilling to pay my fees, I dropped out of school and started selling scrap metal and copper in order to make a living. My stepmother eventually kicked me out of her house, and I was forced to live on the streets. Life in the streets was equivalent to hell on earth but not even my pleading to my stepmother to take me back as her slave would change her mind.

Instead, she decided to take me to the police station and accuse me of theft. I cried my eyes dry and pleaded with the policewoman not to allow me to rot in jail as I was guilty of no crime. The policewoman, with all her goodness, then arranged and brought me to International Humanity Foundation (IHF). It is at IHF where I finally found stability in my life and was able to complete my secondary education and graduate form four. I thank God because He landed me in safe hands.

I now wish to attend university and obtain a degree as a teacher for people with special needs. Here in Kenya, people living with special needs are seen as outcasts in the society and I do not want anyone else to ever feel despised and unwanted, I wanted them instead to feel equal and wanted. When I obtain this degree, I promise to go out and make a difference in the lives of people across my country Kenya, and maybe even the world as a whole.