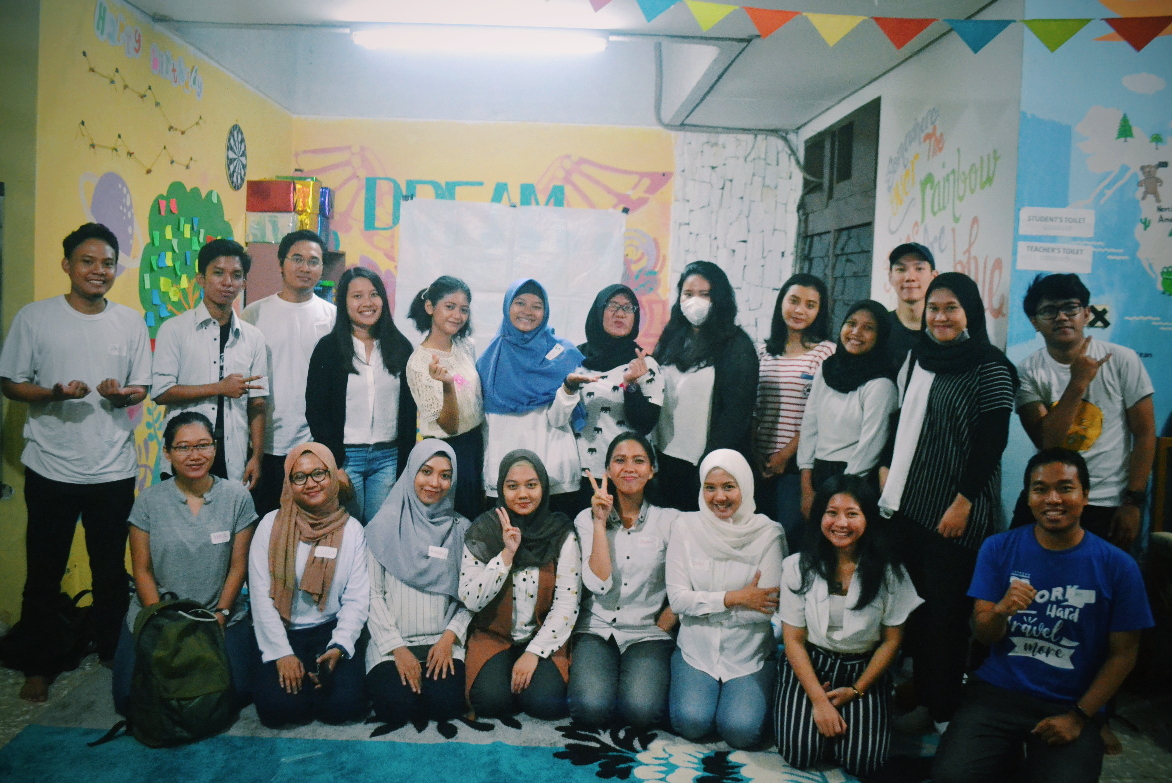 IHF has had many wonderful and loving volunteers from Ukraine. As well as wonderful volunteers from Russia. The war in Ukraine and the looming humanitarian catastrophe move us all deeply. We are worried about our former volunteers who have helped children worldwide and now need help. We know personally that our Russian friends feel the same way.

In these hours, it is a matter of life or death for the Ukrainian people.

Every day we receive new breaking news about explosions in Ukraine, triggered by Russian missiles.

At this time, it is especially important to stand together as a community and to clearly oppose such violent acts of war in Ukraine.

This global cohesion has also been clearly demonstrated at the UN General Assembly, where 141 countries worldwide are calling for the immediate withdrawal of Russian troops from Ukraine. A historic result.

This cohesion can also be felt in society: In many European cities, people are demonstrating daily for an immediate end to the bloodshed.

The terrible thing about war is that in the end it is always the innocent civilians who suffer the most. So many of IHF’s children throughout our past twenty years, are orphans traumatized from war. Now this is happening to Ukraine’s children. At this very moment, hundreds of thousands of people are fleeing Ukraine for another safe country where they no longer have to fear for their lives.

IHF is non- political focusing entirely on helping all children, and has never spoken up despite many situations challenging us politically since our 1980s. But how concerned for all the worlds children if we do not stand up together around the globe stating we believe in the dignity of human life above the greed for power and bombing innocent countries. If this is allowed to take place in such a global manner- we worry the wonderful volunteers and forward movement in so many countries. We worry beautiful Ukraine and so many countries, despite religion, color, or economic status, will fall into an abuse we don’t want to imagine for tomorrow’s children. The unbearable pain such peoples feel, to know loved ones are being bombed, to leave everything behind, only some of our IHF children and the most marginalized and forgotten populations around the world have known and can imagine.

These days, which are undoubtedly the darkest days in Europe after the end of World War 2 , are crucial for the future of Europe.

Let us join our Russian volunteers and Ukrainian volunteers in their pleading this ugly war stops. Let us not look away and take a clear stand against Putin’s war crime so that history does not repeat itself.

We would like to express our deepest sympathy to all Ukrainians in this extremely difficult time and we pray that the bloodshed will end as soon as possible.